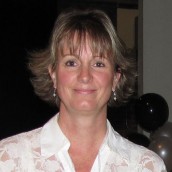 Kathy began her career in social services in 1985 when she worked for Christian Horizons. She worked front line in a number of positions eventually working as a program manager overseeing several group homes serving behaviourally challenged developmentally handicapped children and adolescents. She taught Non violent Crisis Intervention to employees from Hamilton and the Waterloo region for a number of years.

Kathy was hired as Executive Director in 1998 with Parents for Community Living when the organization operated three family homes and with a budget of under $500,000.

Kathy has her Bachelor of Arts Social Development Studies degree from the University of Waterloo and Renison University.  She has completed a Leadership Program at Queen’s University (Kingston, ON) as well as a Leadership Executive Assessor training with Management Consulting Associates (Washington, DC). She has also attended Capacity Canada’s Board Governance Boot Camps.

Since 2008 Kathy has been an active Rotarian with the Kitchener Westmount Rotary Club and was nominated Rotarian of the Year in 2013-14. She was also honoured as a Paul Harris Fellow in 2014 in recognition for her international community development work in Guyana, South America. 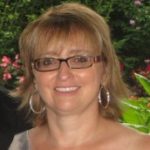 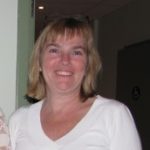 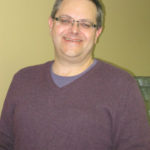 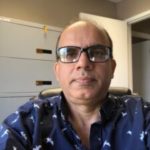